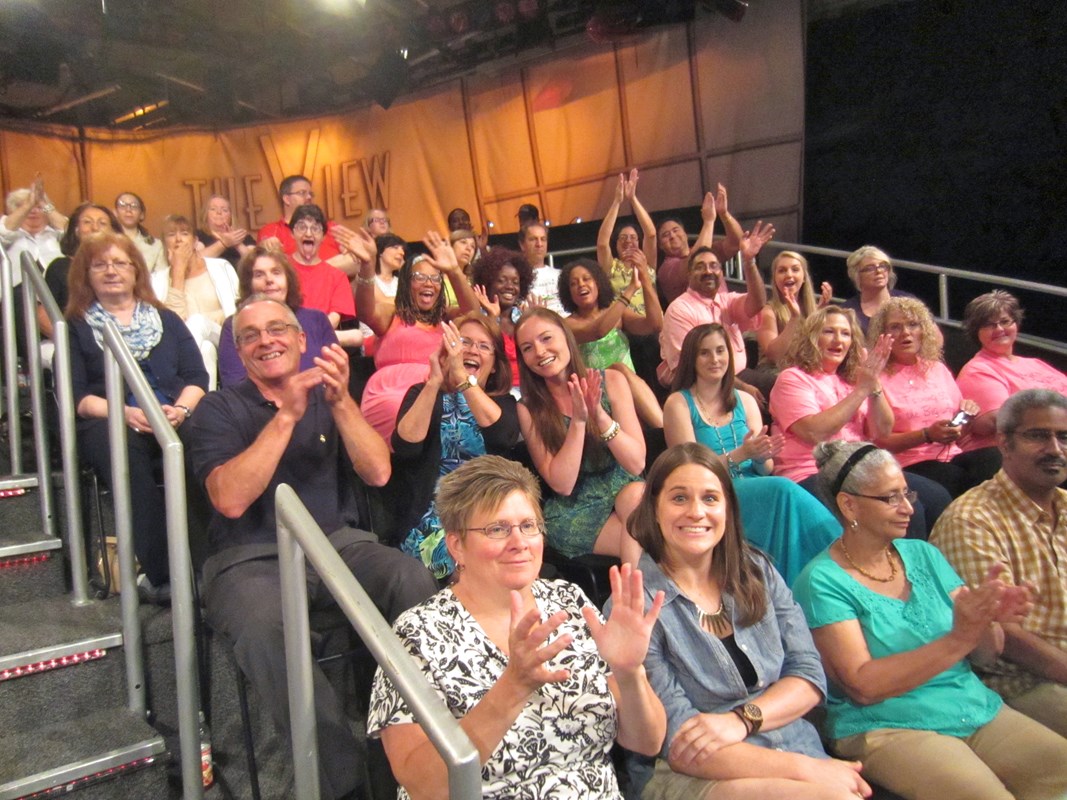 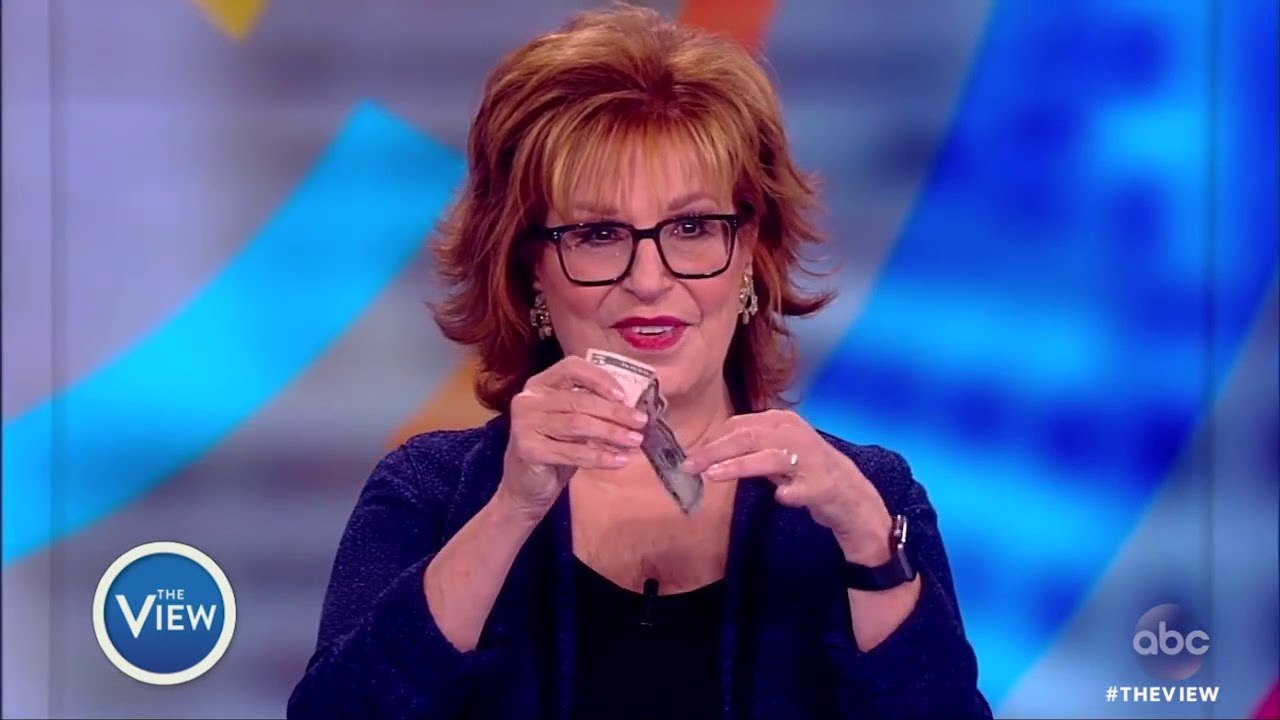 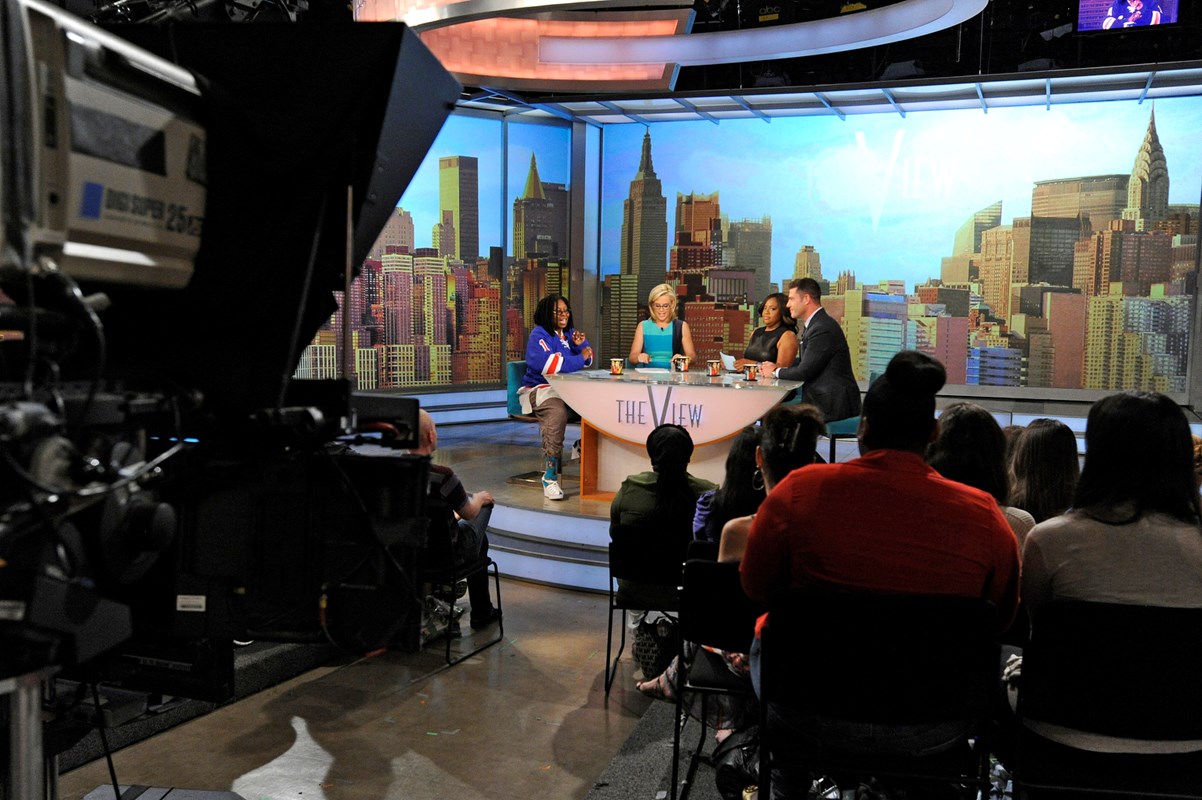 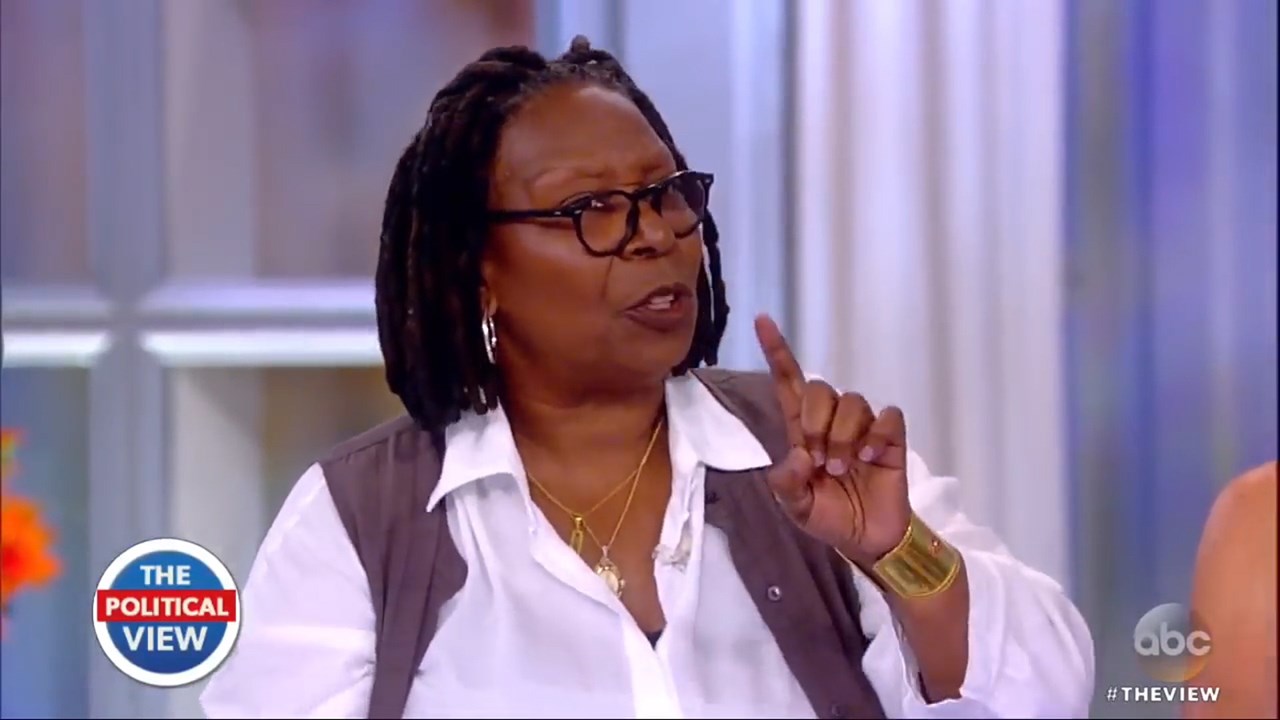 Sit in The View Audience!

Two of you are headed to the audience of The View in New York City! Uplyft takes the hassle and uncertainty out of your plans to get you in the audience.

- Two tickets to be in the audience for The View.
- Two Night Stay (double occupancy) in a standard guest room at the Hilton, Hyatt or comparable.

On The View, Whoopi Goldberg moderates a daily discussion of current events and interviews celebrity guests with her co-hosts. The show airs weekdays at 11am ET.

The View was conceived by journalist Barbara Walters and has aired on ABC as a part of the network\'s daytime programming block since August 1997. The show features a multi-generational panel of women, who discuss the day\'s \"Hot Topics\" such as sociopolitical and entertainment news. In addition the panel also interviews prominent entertainment and political figures.

You never know who will show up but you know it will be a lively and current discussion!
Location: New York City, NY
Details: Sit in The View Audience! , New York City, NY
Restrictions: Subject to availability, attendees must be at least 16 years of age. Select three preferred dates at least 30 days in advance. Must book package within 12 months of purchase.
Valid: Valid year round - subject to show taping schedule.