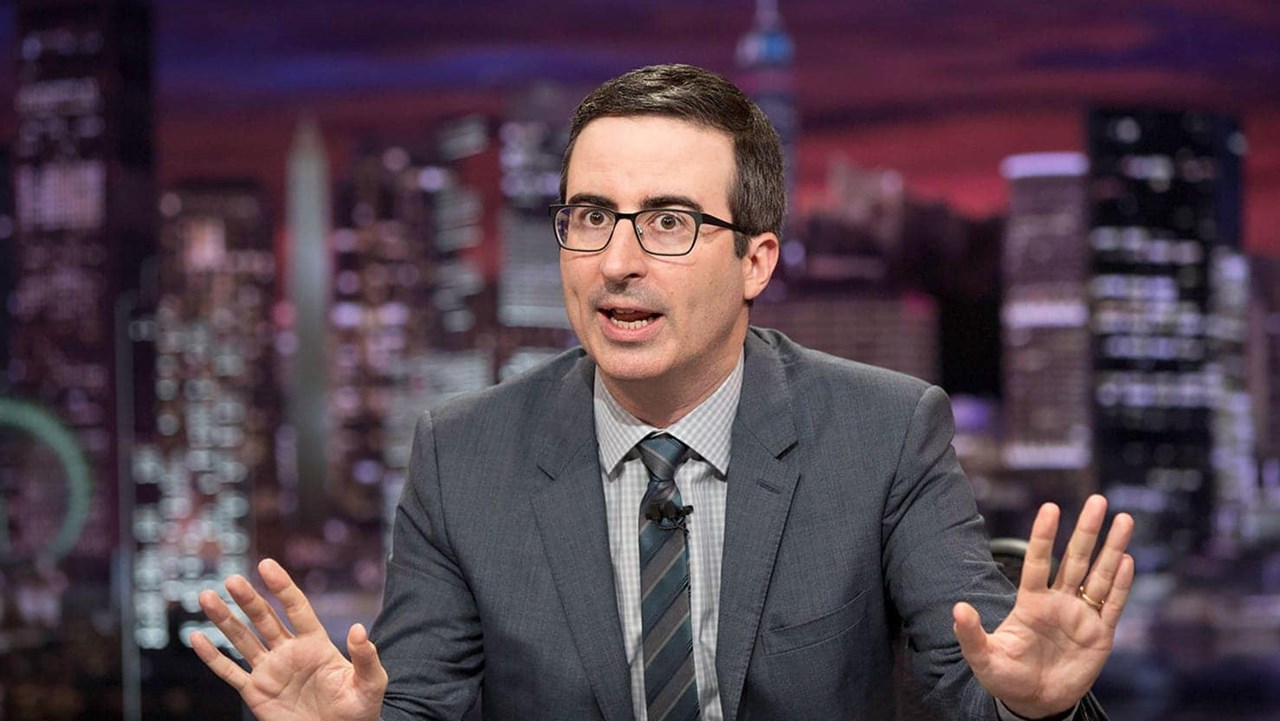 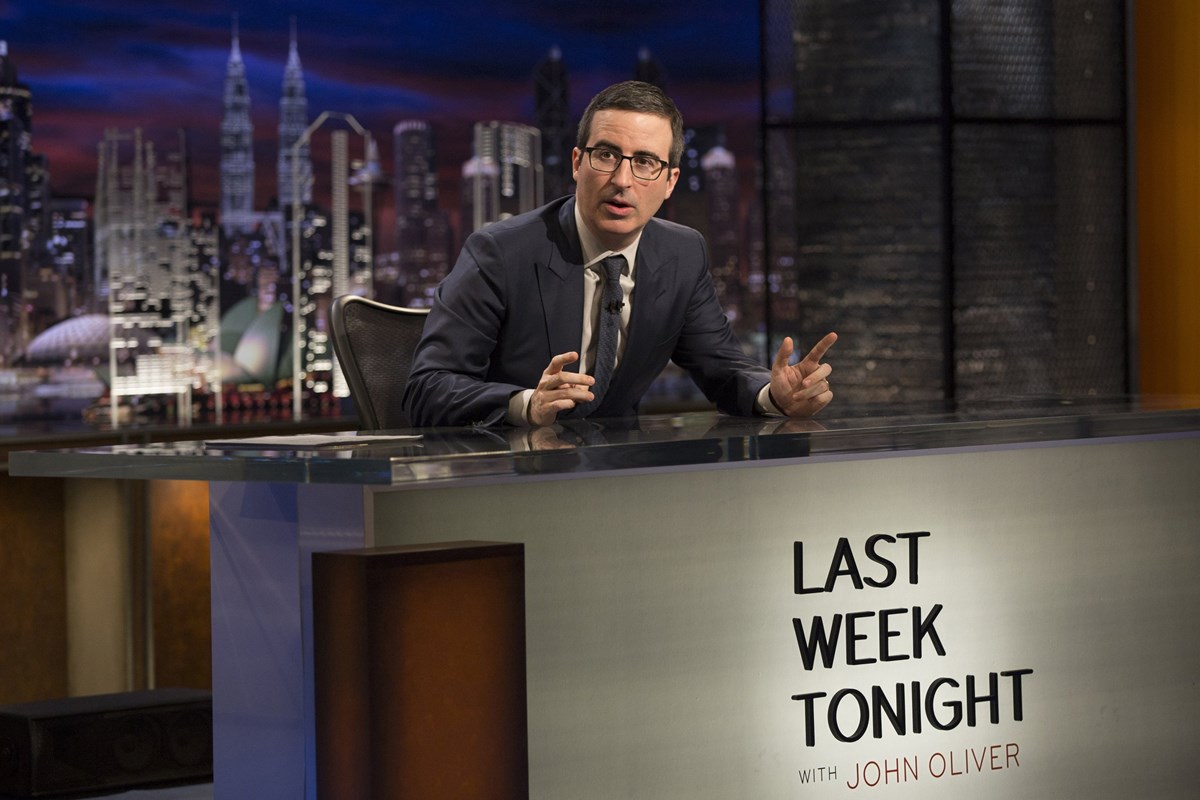 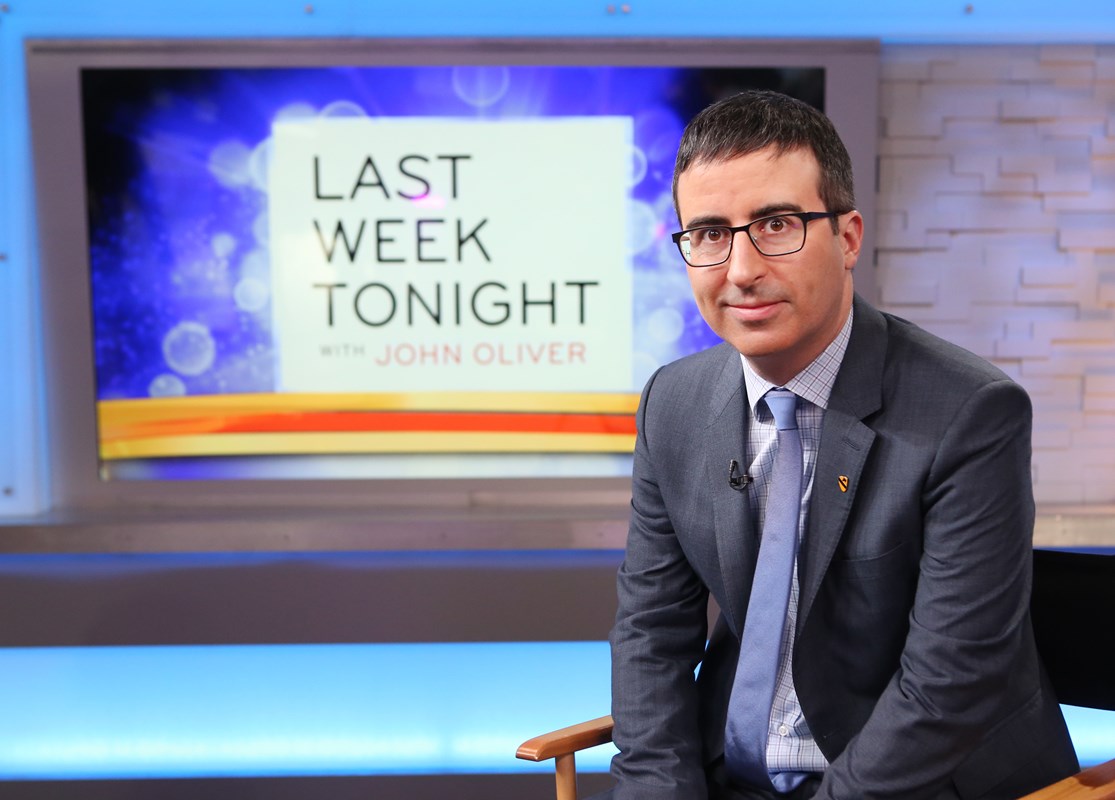 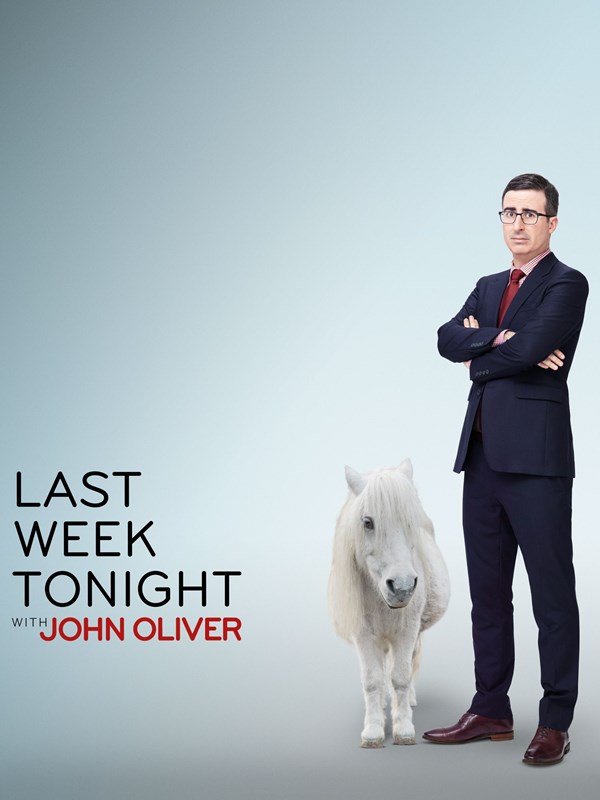 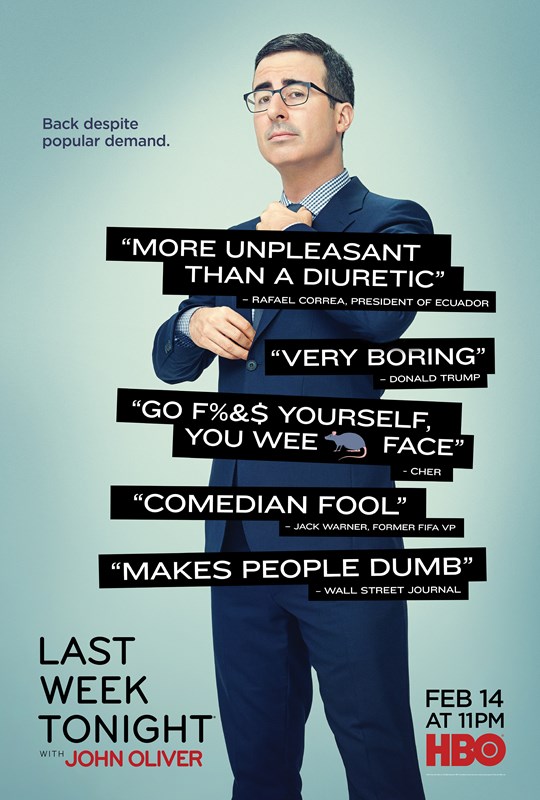 Two of you are headed to a taping of Last Week Tonight with John Oliver in the CBS Broadcast Center in New York City! Uplyft takes the worry and hassle out of getting tickets that work for your schedule to attend this hilarious show.

- Two tickets to be in the audience for a Last Week Tonight with John Oliver (HBO) taping.
- Two Night Stay (double occupancy) in a standard guest room at the Hilton, Hyatt or comparable.

British comedian John Oliver already had his fans as a Daily Show correspondent, but he\'s really rocketed to fame as the host of Last Week Tonight with John Oliver, on which he recaps the week\'s current events with his whip smart sense of humor.

The show premiered in April 2017 as a satirical look at news, politics and current events.