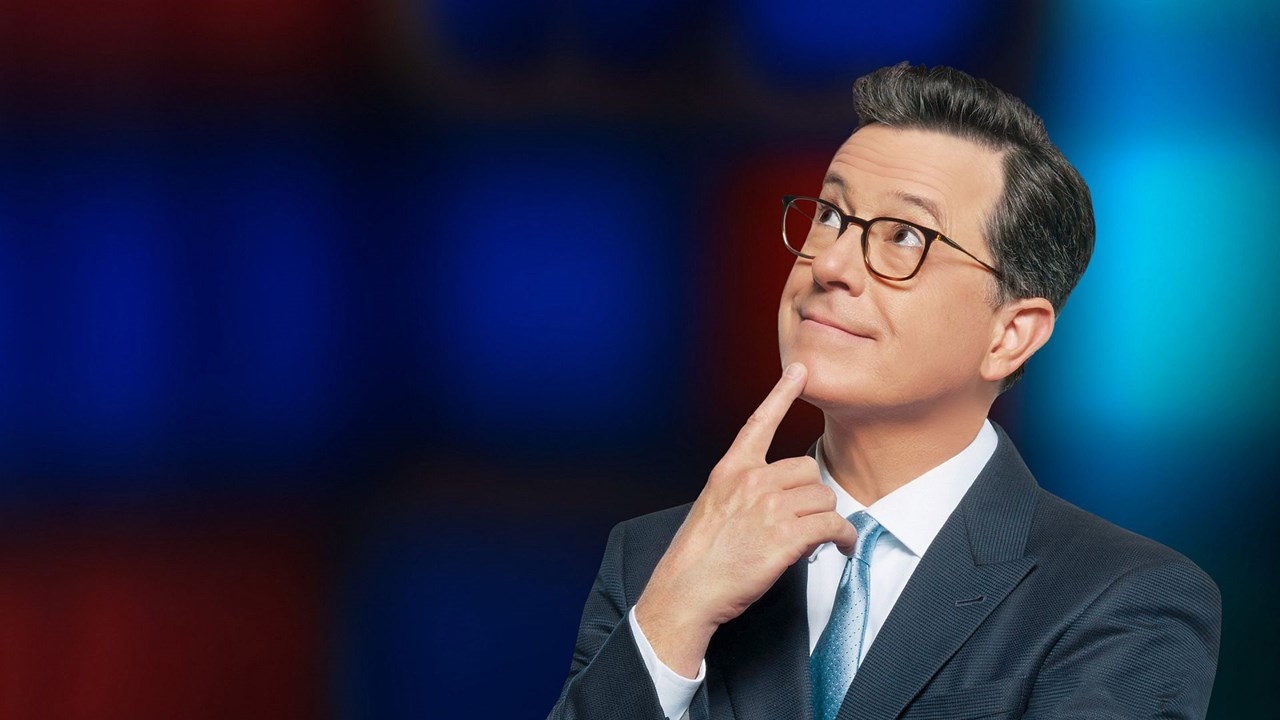 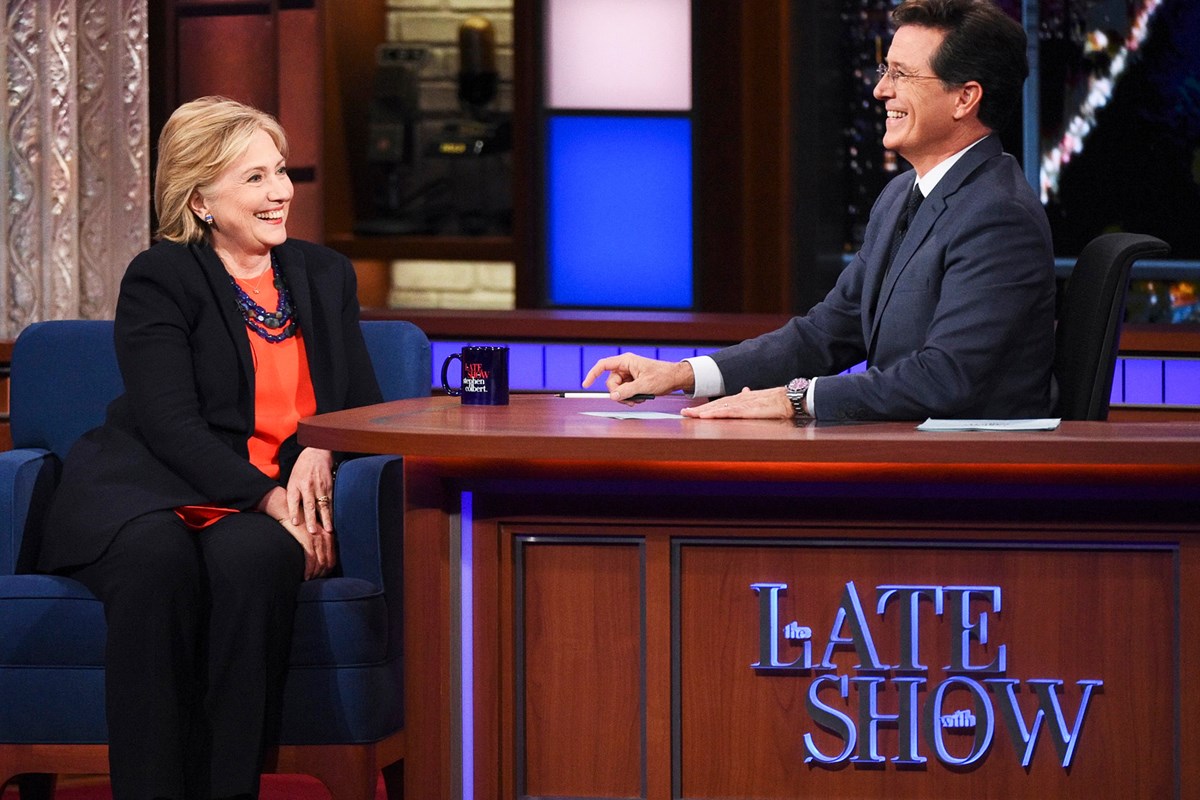 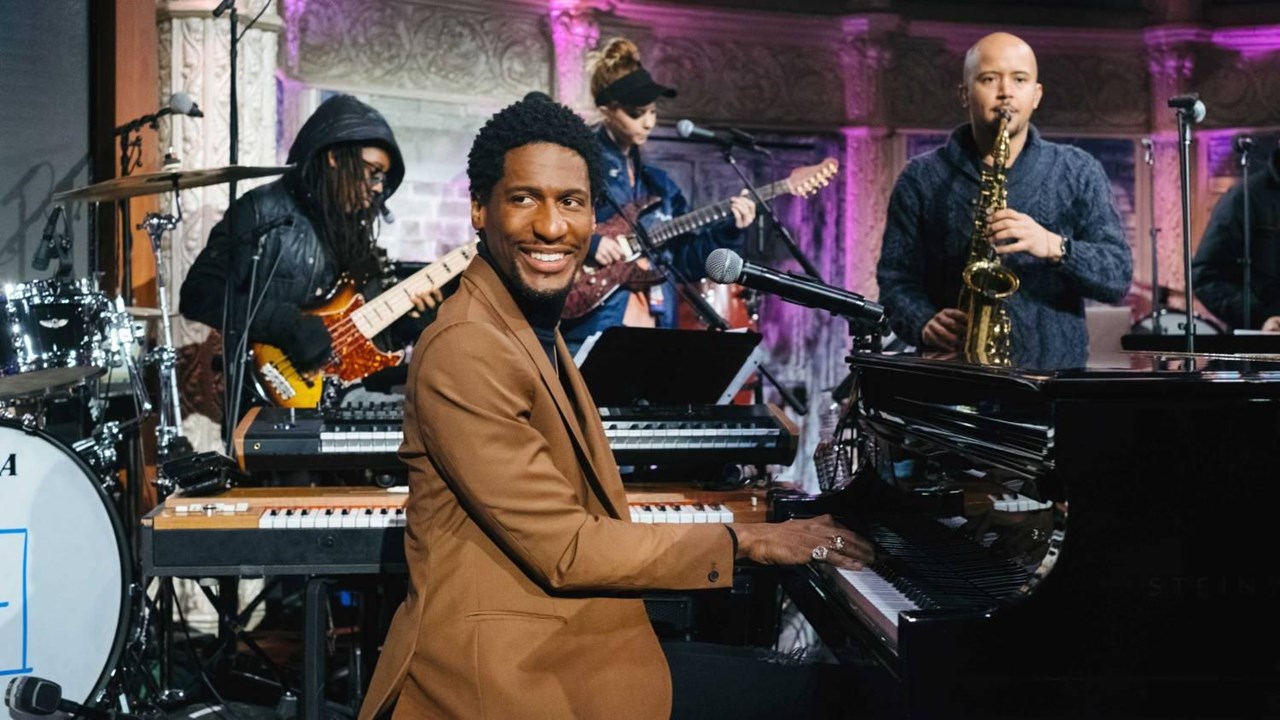 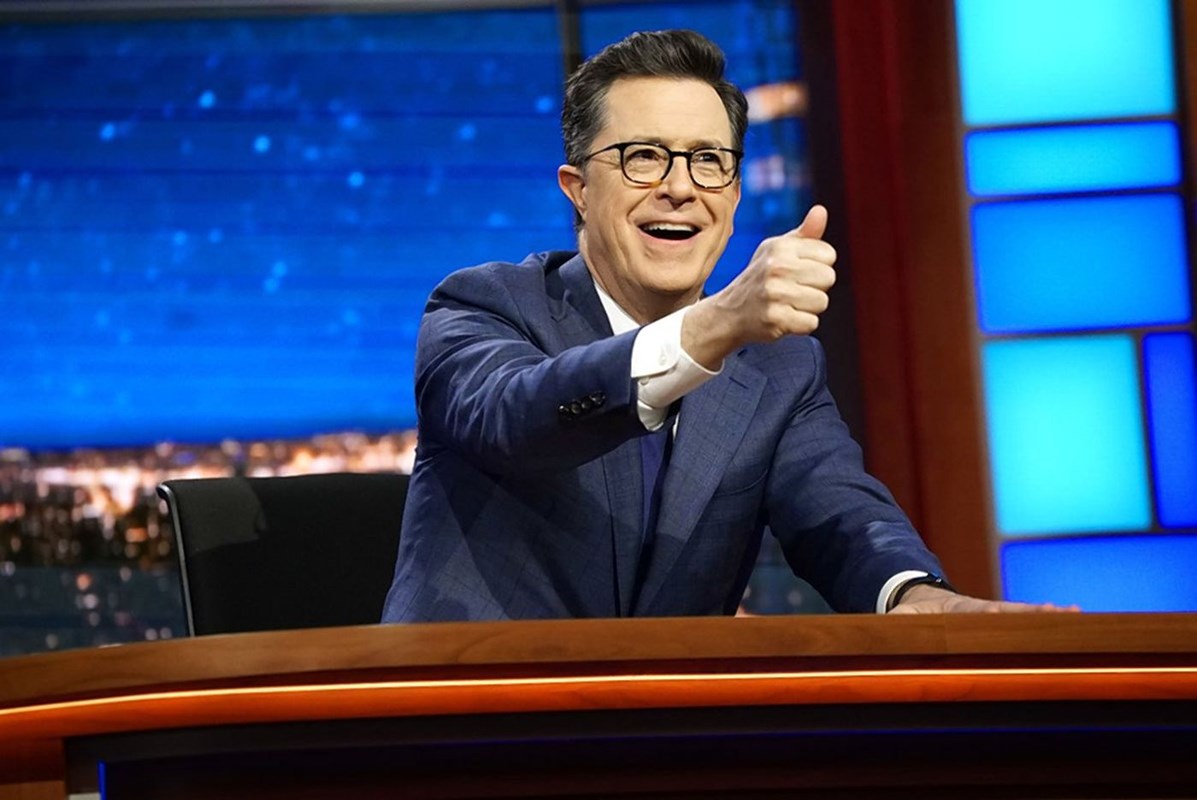 Go to the Late Show with Stephen Colbert!

Two of you are headed to a taping of The Late Show with Stephen Colbert in the famous renovated Ed Sullivan Theater in New York City. This is your opportunity to attend The Late Show and let Uplyft take the worry and chance out of getting tickets for a day you want to attend.

- Two tickets to be in the audience for the taping of The Late Show with Stephen Colbert.
- Two Night Stay (double occupancy) in a standard guest room at the Hilton, Hyatt or comparable.

The Late Show premiered in 1993 when David Letterman moved to CBS. In late 2015 Stephen Colbert took over from David and brought most of his staff from The Colbert Report to The Late Show. The house band Stay Human is lead by Jon Batiste.

Enjoy your seats in the historic Ed Sullivan Theater which has been restored to its original 1927 splendor complete with a renovated ceiling, stained-glass windows and original chandelier. Get ready to laugh!
Location: New York City, NY
Details: Go to the Late Show with Stephen Colbert!, New York City, NY
Restrictions: Subject to availability, attendees must be at least 16 years of age. Select three preferred dates at least 30 days in advance during taping season. Must book package within 12 months of purchase.
Valid: Valid year round - subject to show taping schedule.