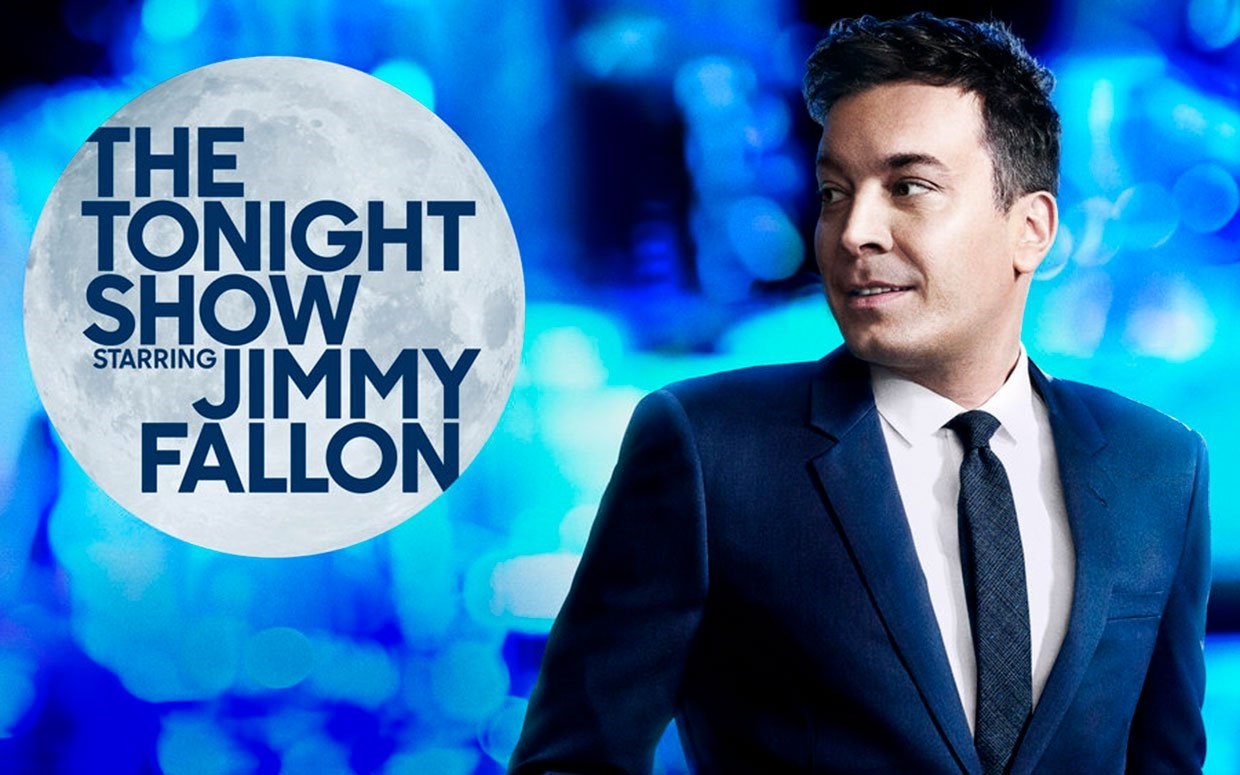 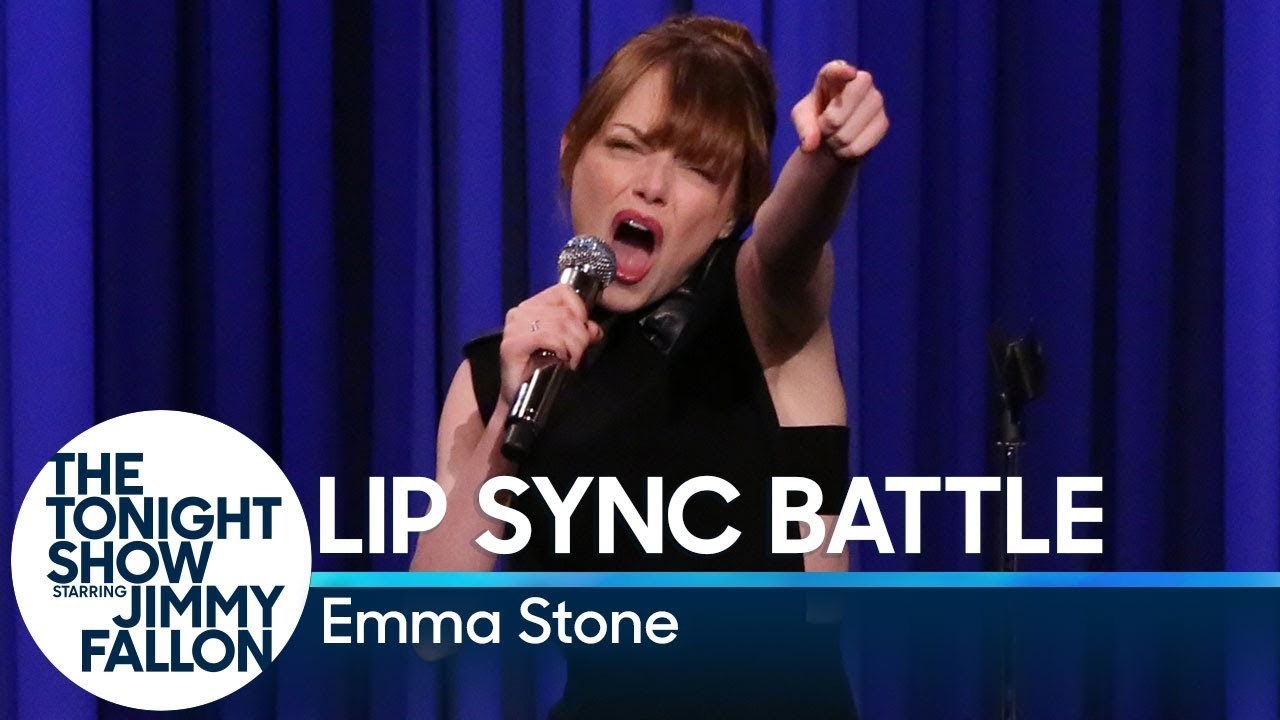 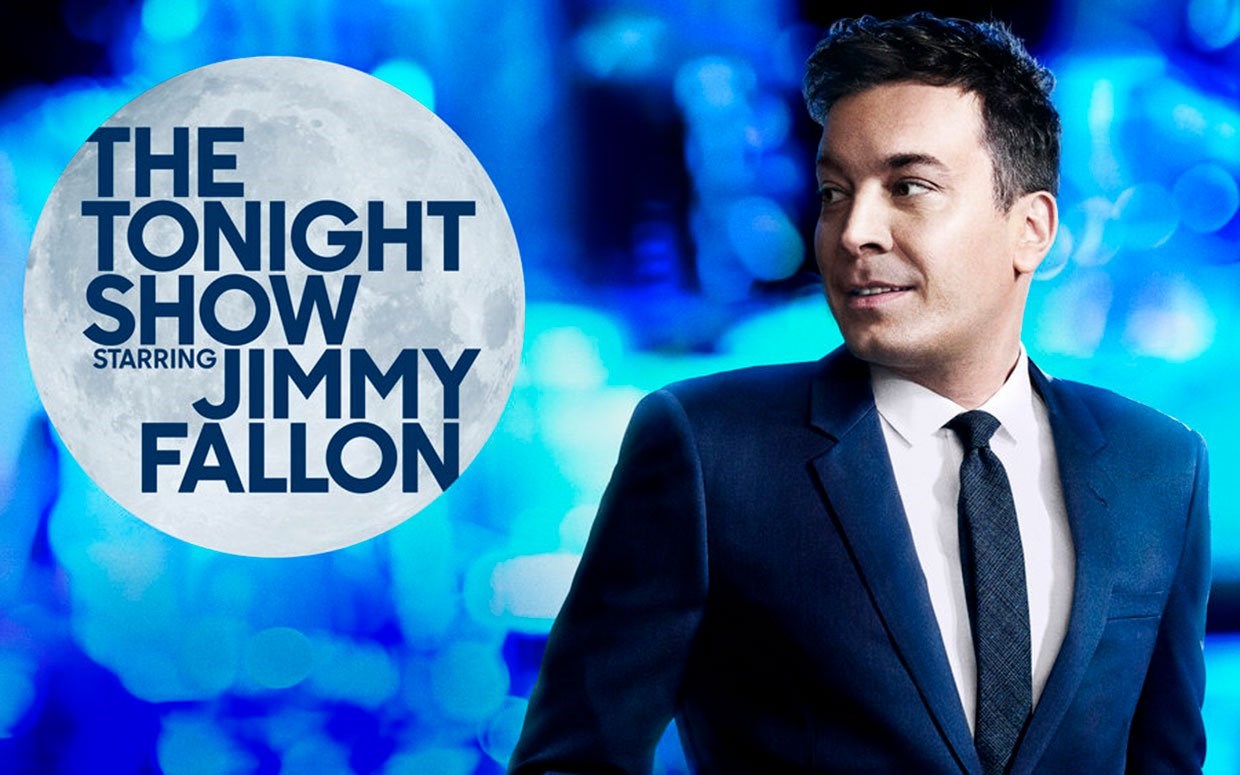 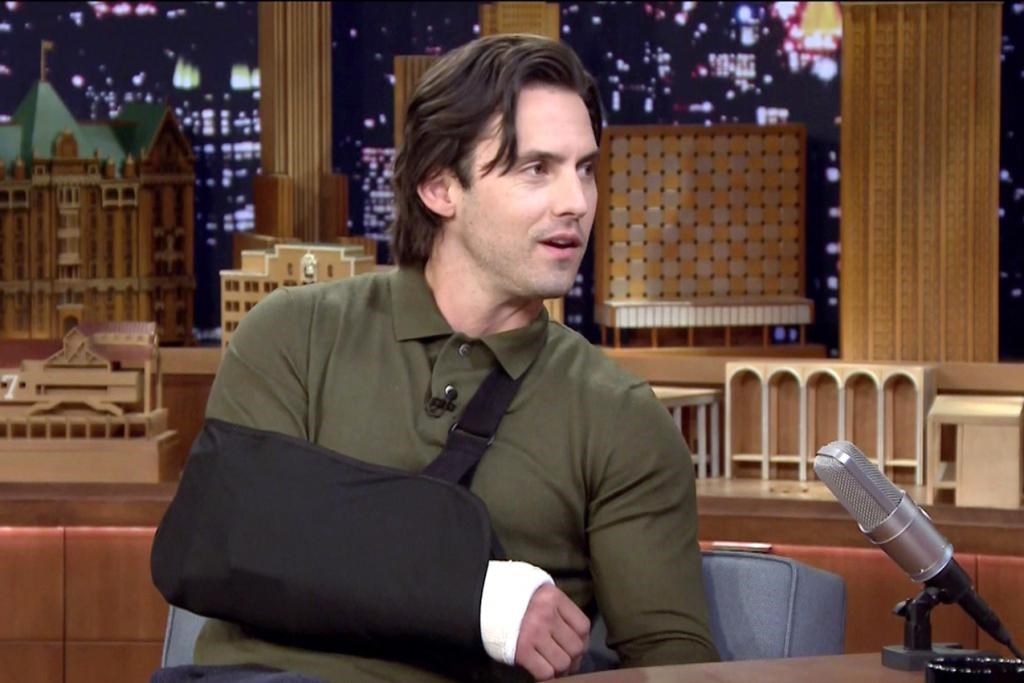 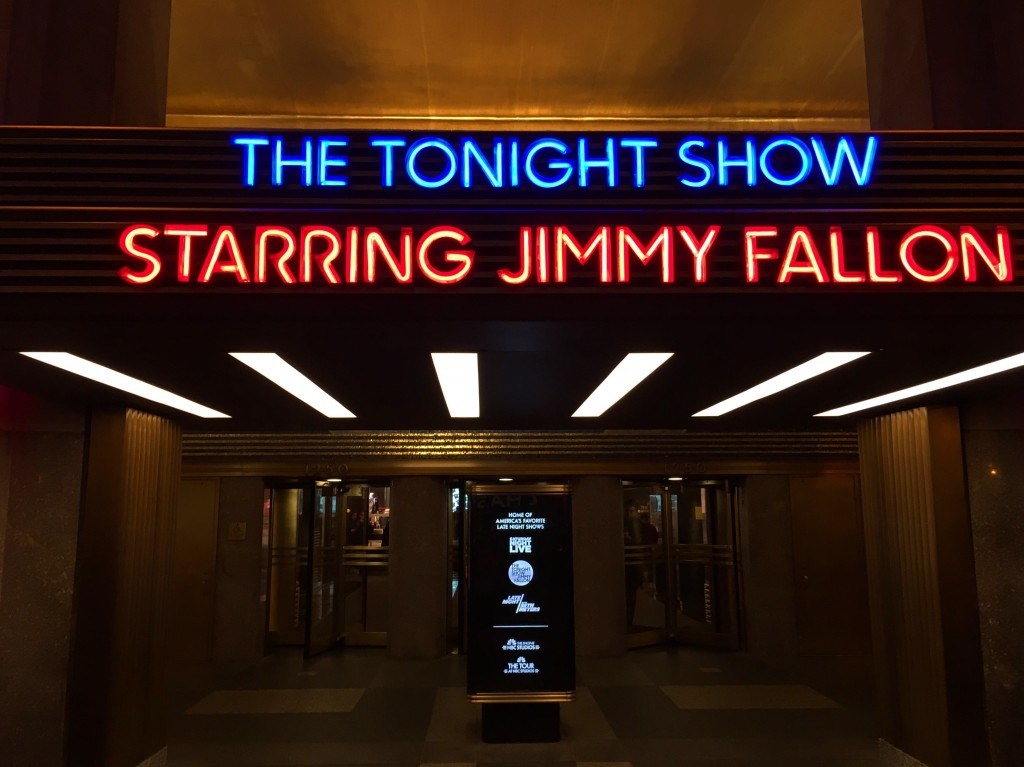 Sit in the Tonight Show Audience!

Two of you are headed to a taping of The Tonight Show in the famous NBC Studios in Rockefeller Center in New York City. This is your opportunity to attend The Tonight Show with Jimmy Fallon without the lottery system for tickets and random dates. Your host takes the worry and chance out of going to the longest running late-night franchise now in its original location.

- Two tickets to be in the audience for The Tonight Show taping.
- Two Night Stay (double occupancy) in a standard guest room at the Hilton, Hyatt or comparable.