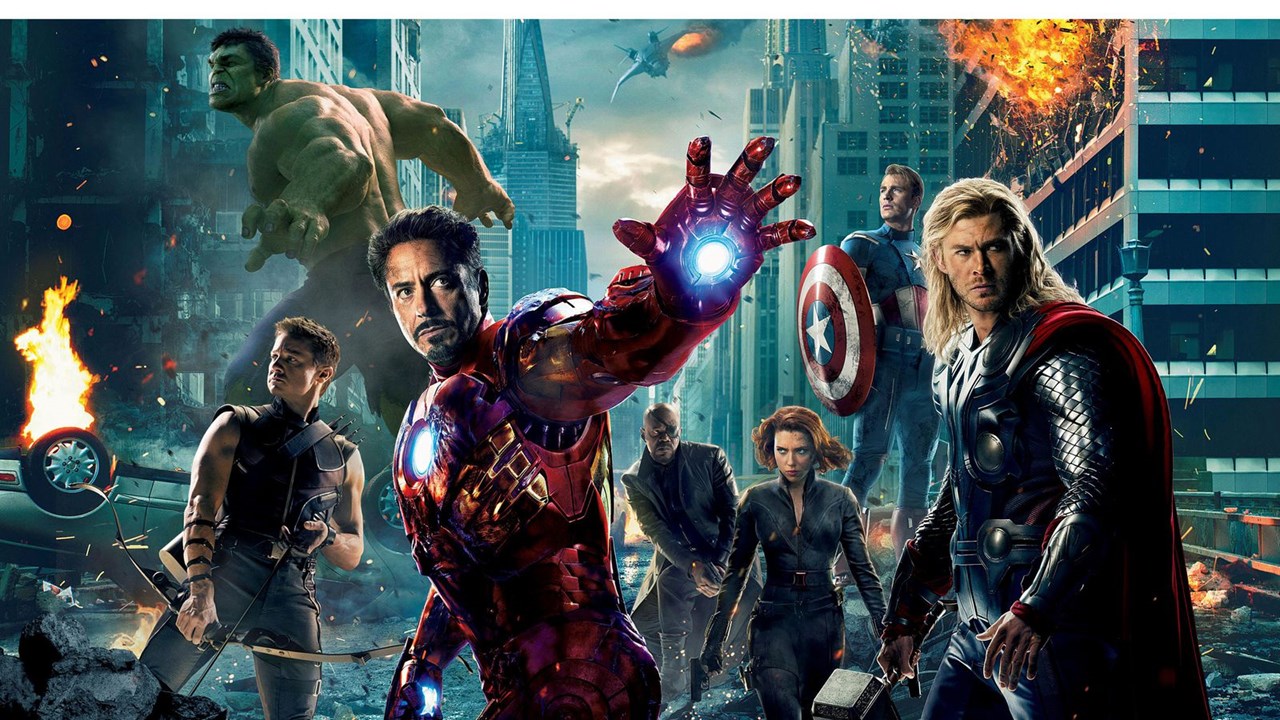 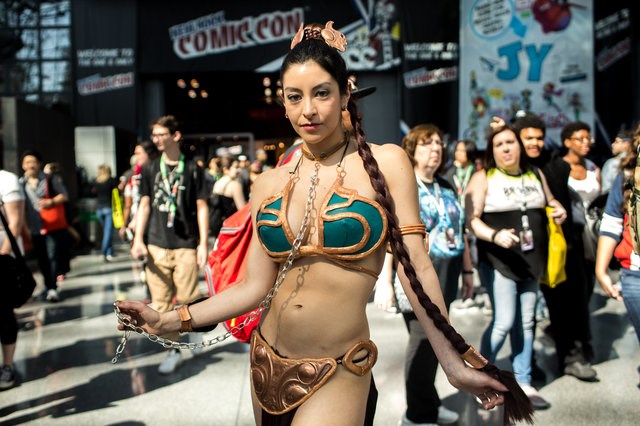 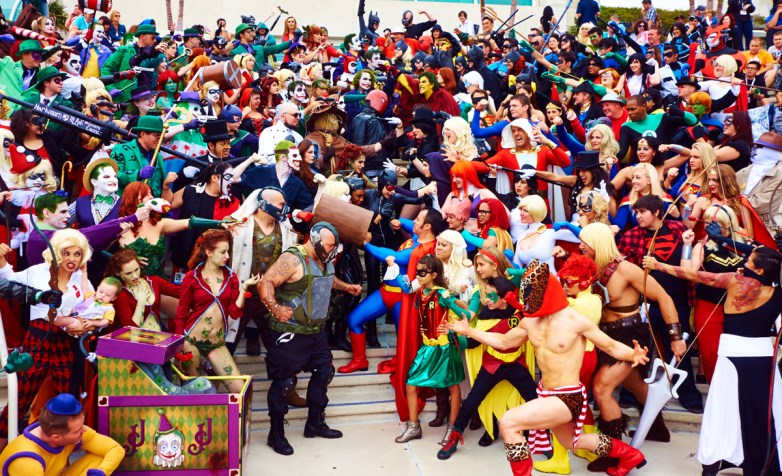 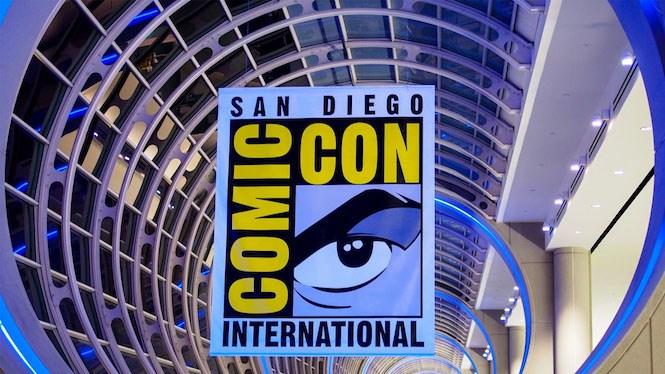 TWO of you will join the masses of comic enthusiasts at the world\'s leading comics convention! Roam about the over 460,000 square feet of exhibits as you take in over 700 separate events including hands-on workshops, anime and film screenings, interactive games, the Will Eisner Comic Industry Awards, Masquerade costume competitions, autographs from the most iconic film and comic characters, and much more!

These tickets are typically impossible to get.

INCLUDES:
- 4-Day Access badge to Comic-Con International San Diego for TWO PEOPLE
- Access for two to an exclusive Comic-Con event/party (Details to come once the schedule is announced, Choose between one of four terrific options)

Airfare is NOT included. Book by June 1 to assure yourself attendance at this year\'s event. If not, you\'ll be guaranteed access at next year\'s Comic-con.
Location: San Diego, CA
Details: Comic-Con San Diego - Insider Package!, San Diego, CA
Restrictions: Book by June 1st and you\'re guaranteed access for this year. After June 1st, you can lock in next year. Must book package within 12 months of purchase.
Valid: Valid ONLY for Comic Con (July each year)